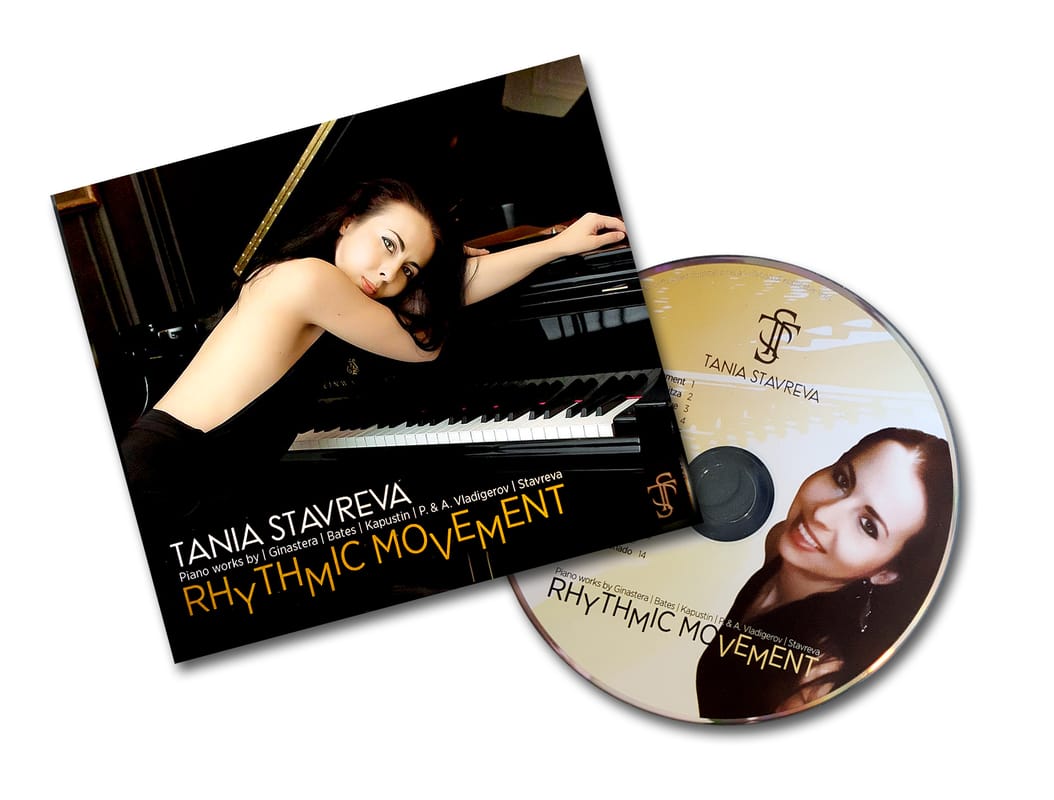 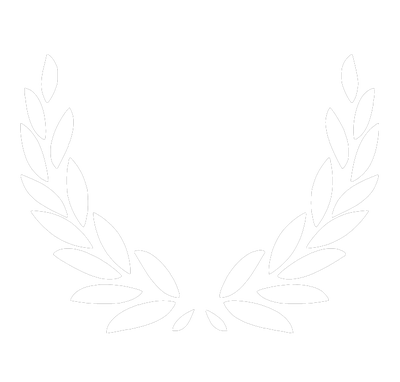 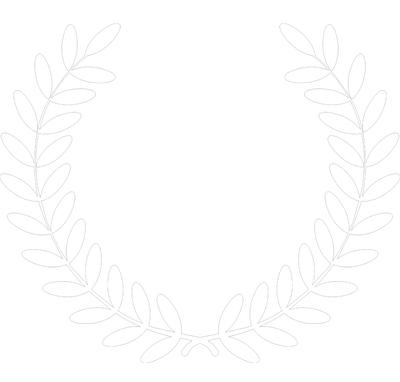 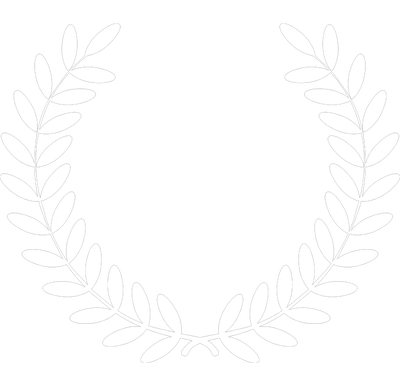 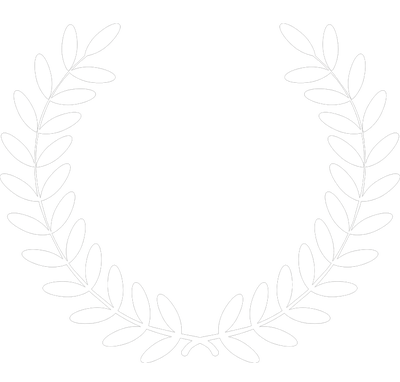 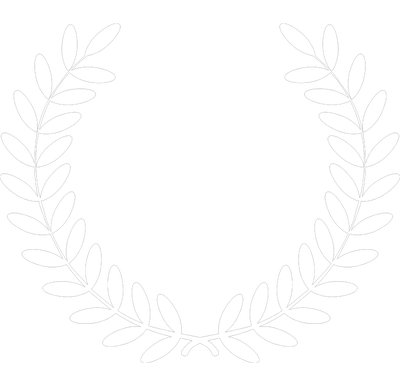 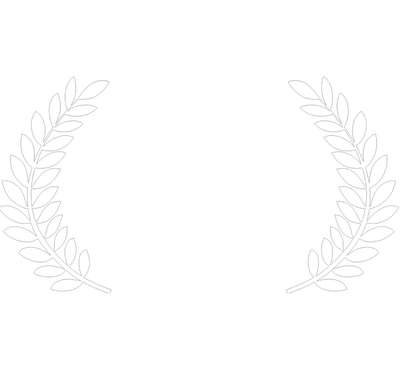 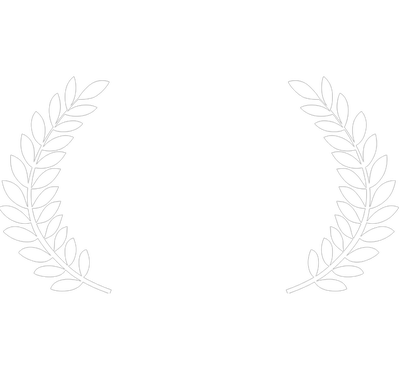 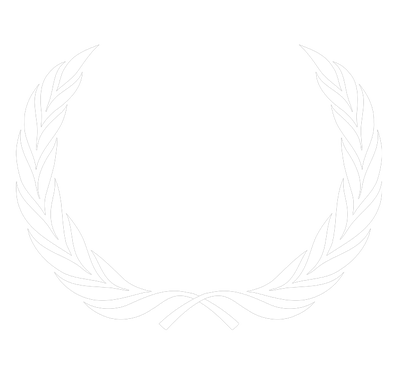 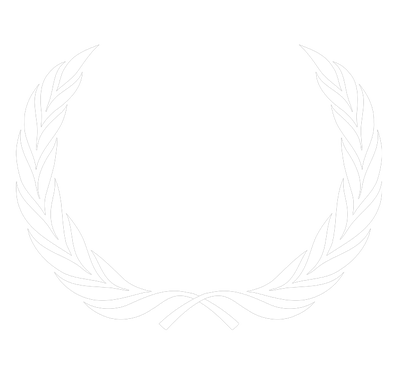 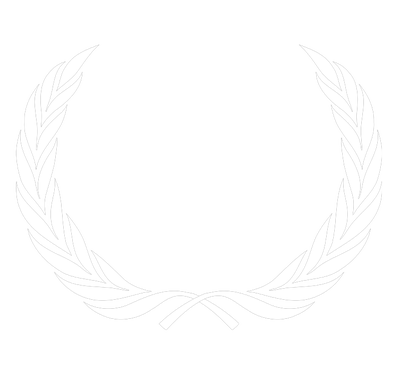 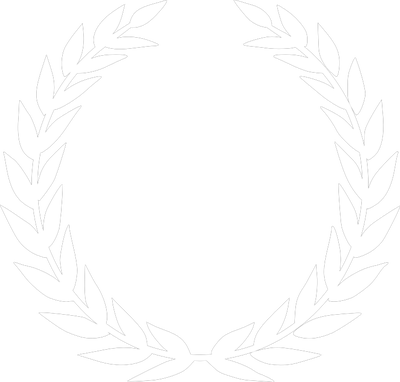 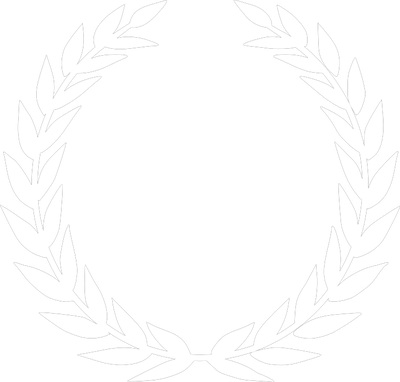 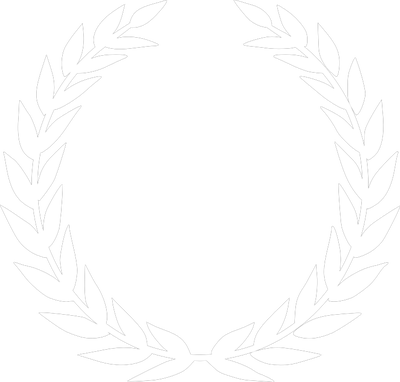 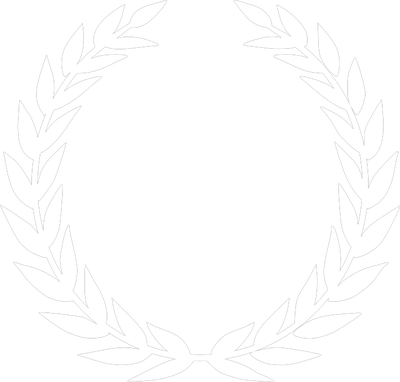 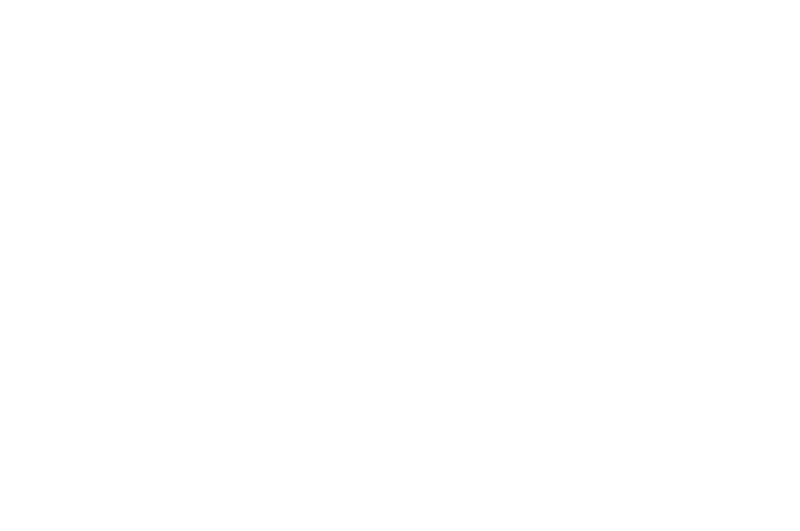 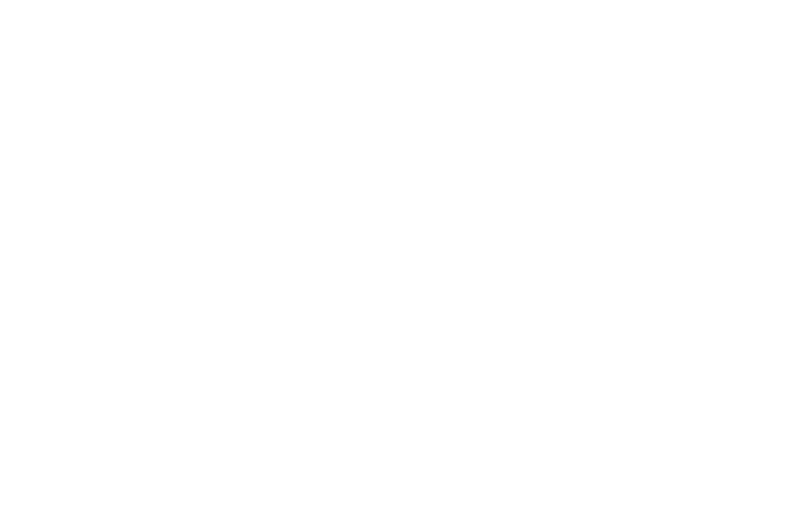 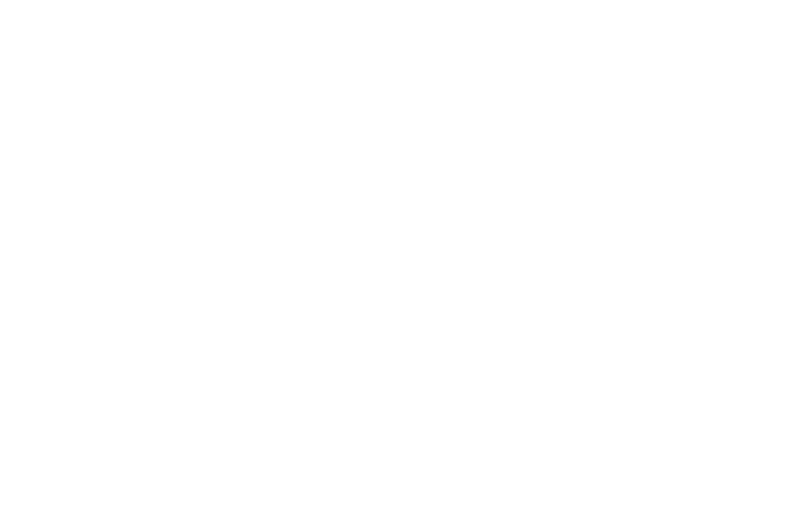 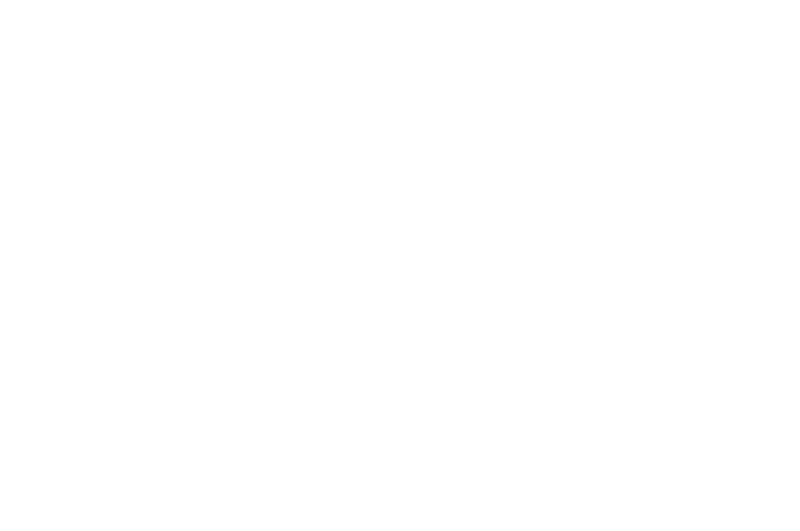 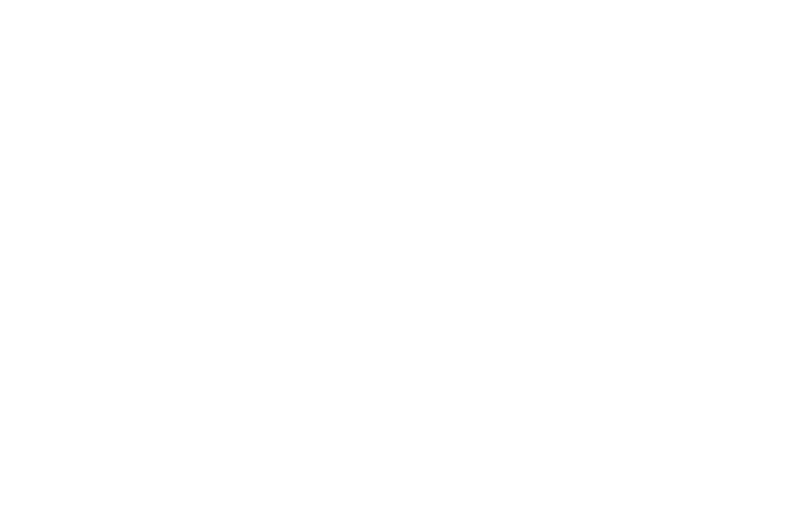 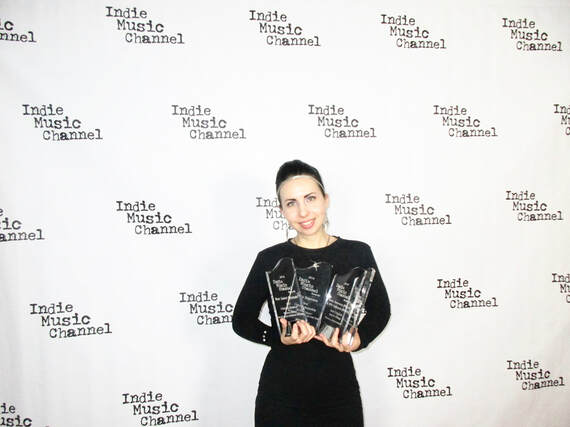 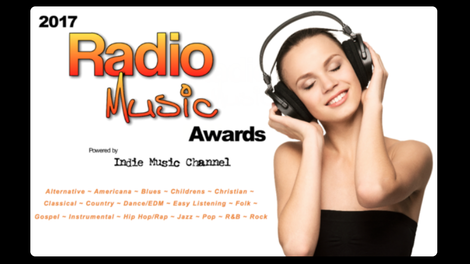 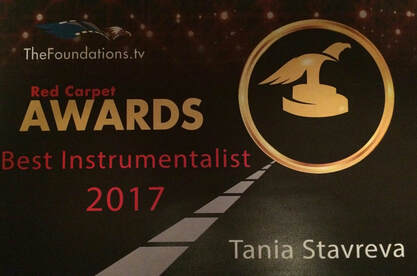 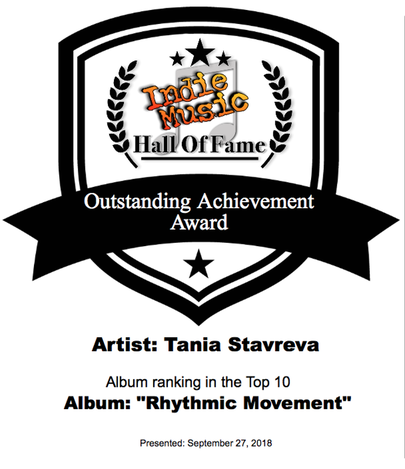 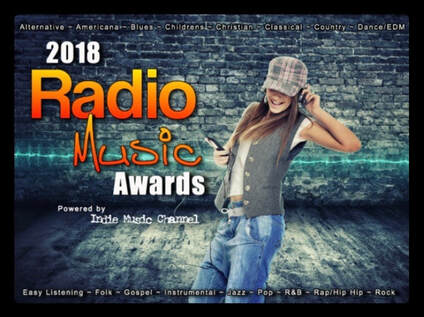 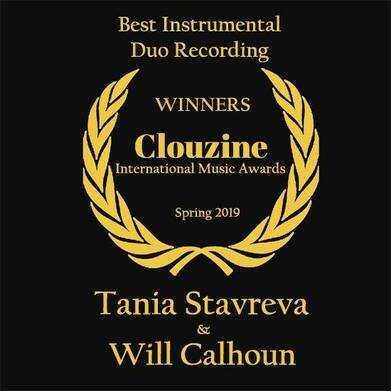 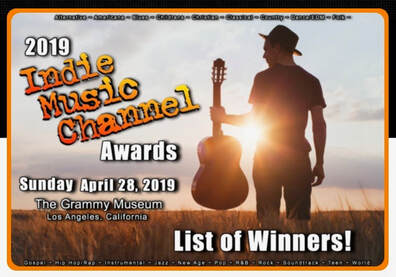 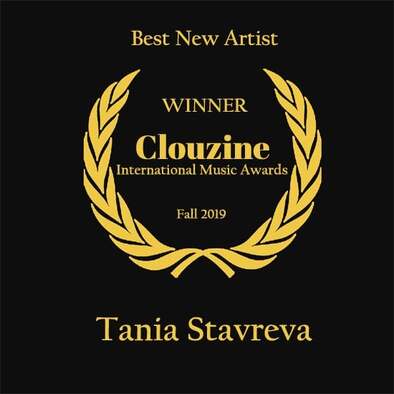 IN THE PRESS:
"Edgy, knock-out, Tania Stavreva's got rhythm" - The Huffington Post

"A knockout of an album" - Blogcritics Magazine

"Bursting with energy and with chops to burn, Tania Stavreva just might be able to reignite
a bigger interest in classical music - especially with young people. ..dazzling, with jaw-dropping technique, precision, and a palette of brilliant tonal colors." - MainlyPiano.com

"..one of the finest performances on piano you're likely to hear..passion power and intensity like never before." - One World Music Radio

"Most exciting, most unique, mesmerizing, fearless...sends shivers down the spine! Stavreva indeed has stepped into world show business and done it with a fierce, free imagination." - Fanfare Magazine

"Rhythmic Movement” is truly an album that will bring you to your feet. No matter your musical preference, you’re going to want this album for your playlist." - The Rogers Revue

"Bold, unique, a cross-genre trailblazer...Stavreva's interpretations stretch the original concepts,
respecting their heredity without being subject to the same" - AllAboutJazz.com

﻿"Her audience was transformed not only by her skills at the piano, which truly were spectacular,
but also by her immense creativity." ﻿- The Times of Israel

"New York based artist Tania Stavreva's debut release, "Rhythmic Movement", is a masterpiece. Joyfully passionate and masterfully performed, "Rhythmic Movement" is a stunning artistic achievement. Regardless of your musical preferences, this is an album you don't want to miss. Most enthusiastically recommended!" - Enlightened Piano Radio

﻿﻿"Terrific! Fascinating! A fine musician whom you will hear more from in the coming years" ﻿﻿- TheGadAboutTown.com

"She is compelling, in her art, as her own person, with a distinct calling and sensibility.
Her music sticks with you afterward..."  - Osburnt Arts

"Exceptional! I was ..stunned! She toes the line without towing the line." - Review by Franck Gutch Jr.

"Her enthusiasm runneth over. And her fingers moveth quickly upon the keyboard. Bulgarian concert pianist Tania Stavreva impresseth."  - KDNK - NPR

"Fascinating, formidable, powerful, engaging, intriguing... top contender for a place in the library of any collector interested in music off the beaten path."  - Rafael's Music Notes (Music for All Seasons)

Click HERE to read an interview with Tania for NY Undressed

Tania is the first classical artist who appeared as a special guest at Holly Stephey's and Spencer Drate's global radio show on Red Velvet Media Blogtalk Radio. Click ﻿HERE﻿ to hear the live interview and listen to selected performances.

"Tania Stavreva is an international pianist; wherever she goes, her magnificent talent echoes her distinguished unforgettable performances. Her great talent wows audiences. She certainly is creating a great stir today in the music industry." - CVH 1st Class Magazine (click HERE to read interview with Tania on pages 12-17)

Click HERE to read a two page interview (on pages 3 & 4) with Tania on Clouzine Magazine!

Rhythmic Movement is included in Greenhouse Ensemble's 1st Episode Podcast: (go to 26:00 and also featured at the end of podcast)

On April 5, 2020, Tania was a special guest at Kabir Shegal's Quarantine Concert Series. You can see a recording of the live streamed concert and interview from Tania's NYC living room HERE Besides on YouTube, the show is also available on Facebook, LinkedIn and Twitter.

Tania is a special guest on air at Lite Lounge with Dimitri K. Click HERE to hear full interview podcast. The interview will be broadcasting also on many radio stations around the world. For details, please, visit May 2020 Calendar section.
IN THE FRENCH PRESS:

Groundbreaking, extremely rich, inventive album! It is her personality that interested us in her! - My Head is a Jukebox Blog
IN THE BULGARIAN NATIONAL PRESS & MEDIA:
"Mind blowing! ...on a global level with her breakthrough into world show business!" -  24 Chasa Daily Newspaper

"One of the most diversely developed young artists!" - Marica Daily Newspaper

I would like to share with you why 'Rhythmic Movement' is available only on Gumroad.com and CD Baby and why I am also releasing this album on my record label Tania Stavreva Music LLC. Due to the way most record labels, streaming and distribution companies are treating artists nowadays, I have decided to release my album on my own record company. When you purchase the CD or digital album here (redirecting you to Gumroad.com or CD Baby), you basically directly support me. Record deals such as %55, %75 or even %90 cut taken from sales from the artists and etc. are not fair. Streaming pays around $0.007 per stream....and so that is why you will not find this album on Spotify, Apple Play etc. The Recording Academy NARAS (The Grammys®) has been doing a lot of advocacy to try to change laws in order for recording artists to get paid more fairly for streaming. As a member of the Academy, I am supporting their advocacy. So, for now I have been advised by renown colleagues who have been 20+ years in the recording business, on several different labels and etc., that actually releasing "Rhythmic Movement" independently, is the best way to go. If I get a decent deal from a label, which is serious about working with me, I will consider it but for now, most labels seem to ask artists to pay out of pocket to record, engineer, master their recordings + extra money for promotion as well as on top of all of that they take between %60-%90 from the sales! To be honest, this is unbelievable and it should not be acceptable!

I hope that you could share my music and this very special to my heart album with your friends and families. Please, feel free to post links and info about it on your social networks and spread the word. The music in Rhythmic Movement has a lot of excitement, a lot of rhythmic, melodic and dynamic energy which gives it a very youthful feel, reflecting my spirit, current state of mind and where I am in my life as an artist. Rhythmic Movement to me is also like a power of bright colors that bring joy, excitement and positive energy. Lately I like being surrounded by music that can give me this, which then I can give to you. This album is all for you!  I love you from the bottom of my heart and thank you endlessly for your constant support which means a lot to me. It means so much that words are hard to describe it! <3 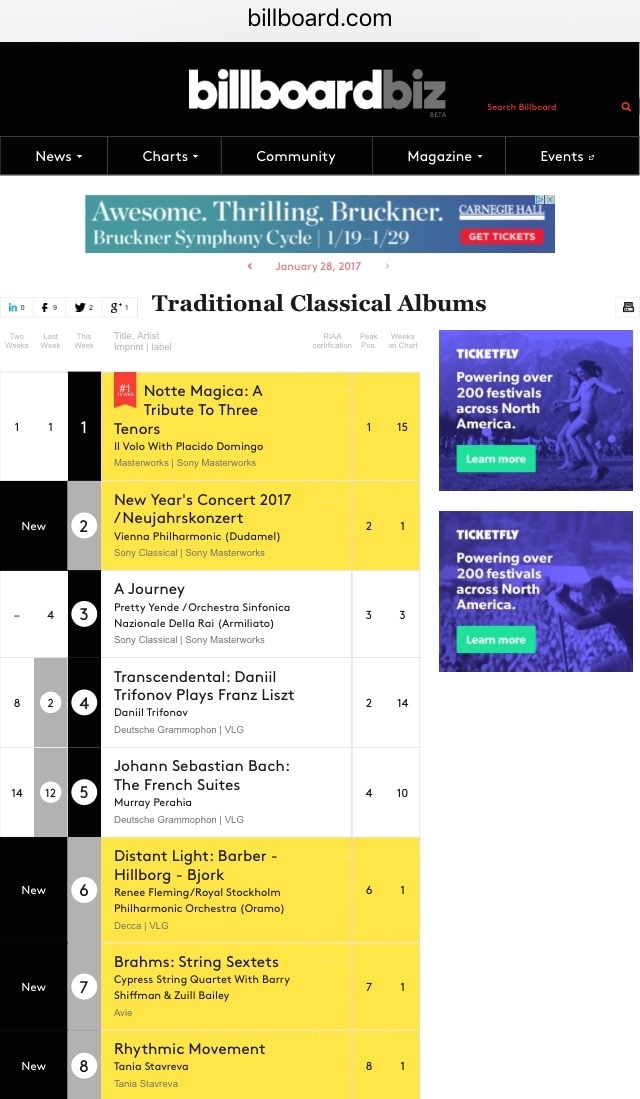